Home Uncategorized What is a Drift eliminator? 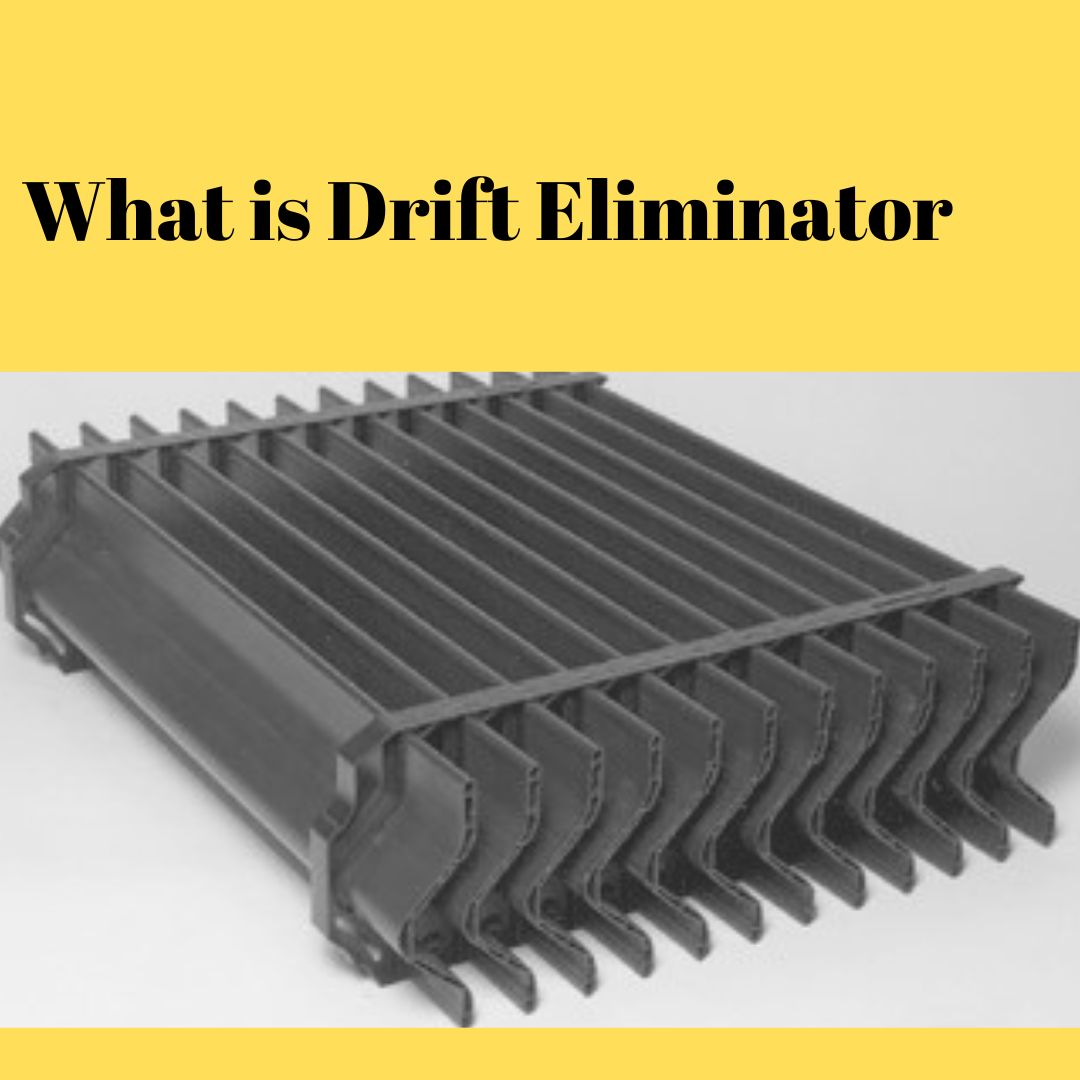 Drift eliminators on cooling towers are used to control the amount of drift loss that occurs from the towers. Drift Eliminator is capable of resolving a number of the most prevalent issues that are linked with drift loss, including the following:

It is possible to install Drift Eliminator directly over previously installed drift eliminators in order to collect drift carryover regardless of the cause. In many instances, it can be installed even as the cooling tower is operating normally, which helps to avoid the lengthy and costly outages that are typically involved with the process of rectifying carryover.

What Function does Eliminator Perform?

The eliminators ensure that no water droplets or mist are allowed to leave the cooling tower. Eliminators accomplish this by causing the droplets to shift direction upon impact with the blade walls, resulting in a loss of velocity and a subsequent descent back into the tower.

What is Drift in a Cooling Tower?

Drift is the term used to describe the loss of water from cooling towers due to the entrainment of liquid droplets in the exhaust air. The drift loss occurs regardless of the amount of water that is lost due to evaporation, and it can be stated either in terms of pounds per hour or as a percentage of the flow of circulating water.

What is the Purpose of an Eliminator in a Cooling Tower?

These eliminators contribute to an efficient recycling of water. They contribute to the process of permitting chemically contaminated water to flow out of the cooling tower.

This aids in drastically minimizing the discharge of harmful chemicals and pollutants into the environment, which can be hazardous or even deadly if they are not contained.

How often should Drift Eliminators be Replaced?

An excessive amount of drift loss can occur if the drift eliminators are not fitted properly; if they are damaged, scaled, unclean, corroded, or brittle; or if there is a combination of these issues. They should be taken out for an examination and cleaned on a regular basis, once every three months in accordance with the recommendations provided by the manufacturer. SG Cooling Tower we are Leading Drift eliminators Manufacturer in India.

No comments to show.